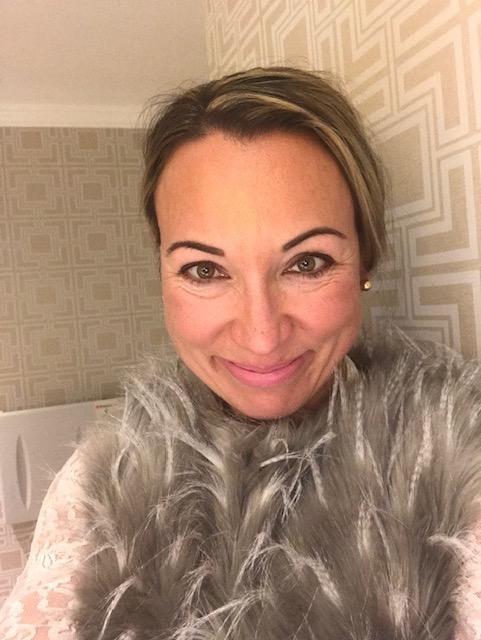 Born and raised in Saint-Petersburg, Russia, I came to the United States in 2001. I tried my first fitness class at the age of 17 and never stopped exercising since. I graduated from Cal State East Bay in 2012 with honors with BS in Kinesiology (Human Movement), and currently is earning her MS in Bioengineering at Santa Clara University.
I joined the group fitness team at OHTC in 2007, and was named the Group Fitness Director at OHTC in December, 2011, and the Fitness and Massage Director in April, 2013. I am certified through the American Council on Exercise. Besides fitness and a healthy life style, I am passionate about animals, learning new things, science, outdoor activities such as camping and nature overall. I believe that many goals are realistic but achieving them depends on our determination and knowledge.

View all Personal Trainers in Oakland

View all Pilates Instructors in Oakland