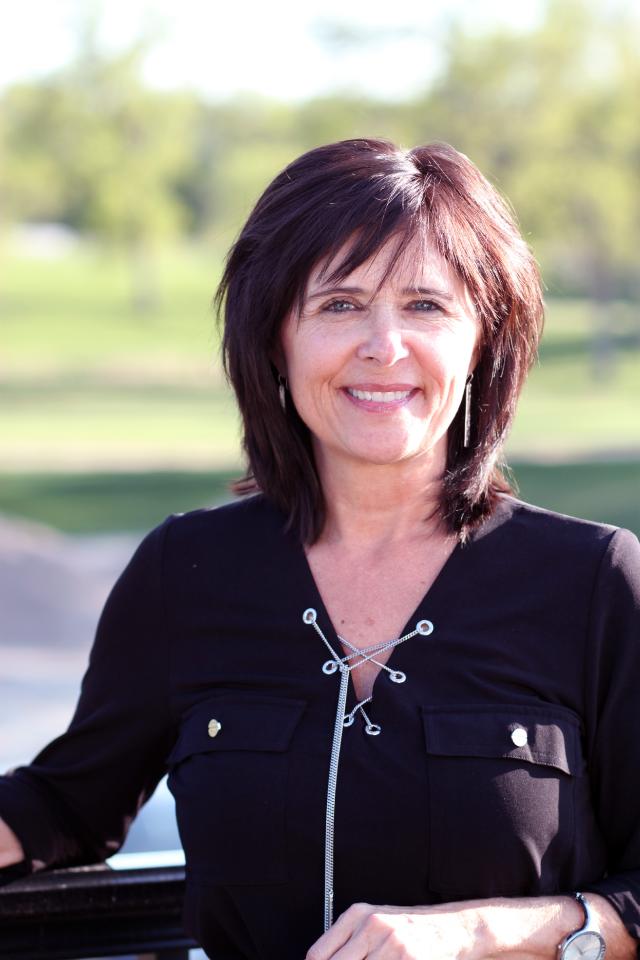 Terry Eckmann, PhD, is a professor at Minot State University and has over 30 years experience in the fitness industry. She authored 101 Brain Boosters in May 2013 Terry contributed chapters for the ACSM personal training manual and health fitness management text. In addition, Terry is the recipient of theNDAPHERD 2008 Honors Award, NDAHPERD 2007 University Teacher of the Year Award and the 2007 Minot State University Regents Award for Scholarship and Research. Terry has been recognized by IDEA with the Make Fitness Happen Award. She was awarded Industry Enhancement Award by Club Industry. Terry was featured on ACSM's Industry Leader's series in 2011.