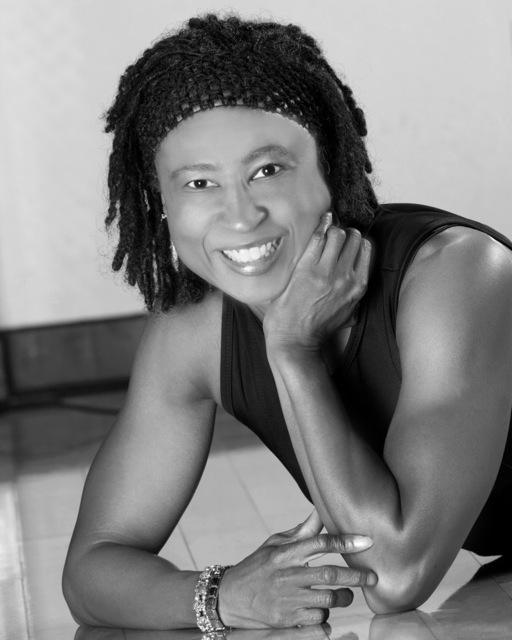 Terri Reeves has been in the fitness industry for over 20 years and a Professional Natural Bodybuilder for 19 years. She started weight training in 1996 and began competitive bodybuilding in 1997. Through dedication and discipline, she earned Professional status in 1998. Terri’s passion for fitness and nutrition began while working at a desk job for 18 years at Merrill Lynch. She joined the gym along with a few co-workers. After only a few months of weightlifting and learning about eating healthy, she noticed positive changes in her energy level and appearance. The passion for fitness has become “a lifestyle.” After the tragedy of September 11, 2001, Merrill Lynch was downsizing the staff and asked employees to consider voluntary layoff s. In November of 2001, she decided to take a leap of faith, leave the investment industry, and pursue a career in the fitness industry. Terri is now taking her passion for fitness and wellness to the next level and opened "Body Temple Fitness" in February 2011.

View all Personal Trainers in Fresno