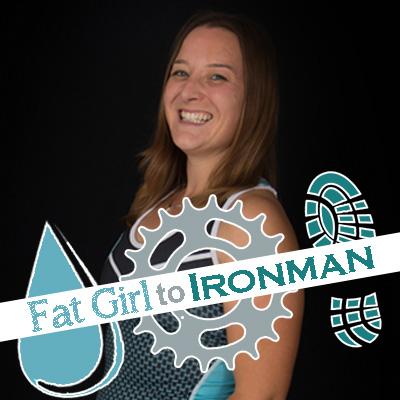 Having been a couch potato whilst at school and university, I have dabbled with various sports for the last 15 years and strive to be the best that I can be. I competed in the British Team Gymnastics Championships in 2000, before moving onto karate as my main sport. I represented the UK in two GKR Karate World Championships and won several national titles before deciding that I wanted to try running three years ago.

I have completed 5 marathons. Two years ago, I decided that I wanted a new challenge, so I set my heart on completing an iron distance triathlon within five years. Although I was confident that I could run well enough, I had never ridden a road bike and was unable to swim. In February 2013, I started having swimming lessons and in September 2013, I completed my first two sprint triathlons. I have now completed two half ironmans.

I have previously taught dance, coached gymnastics and been a karate instructor; I am a Coach in Running Fitness.

View all Athletic Trainer or Coaches