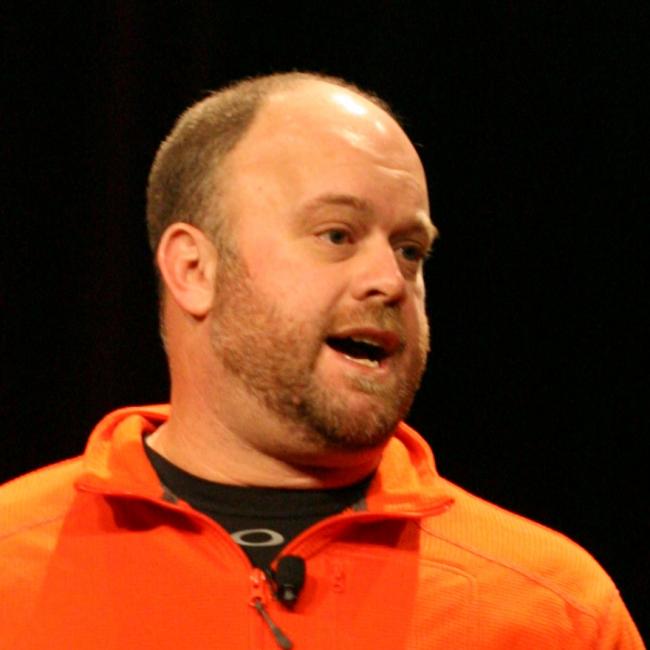 Ryan Harrison, a certified Sports Performance Vision Trainer, has a degree in Exercise Physiology from University of California at Davis. Ryan has worked with Dr. Harrison on improving athlete’s visual performance on the field since 1000. Through the years he has worked hundreds of baseball stars including position players,; Carlos Beltran, Mike Sweeney, Sean Casey, Jose Guillen, Jonny Gomes, Adam Dunn, Angel Pagan, Giancarlo Stanton and Hunter Pence in the 2000’s, and Rajai Davis, Hunter Pence, Joe Panik, Matt Duffy, Conor Gillaspie, Ryan Goins, Kevin Pillar and Trevor Brown in recent years. He currently working 2012, 2010 and 2014 World Champions San Francisco Giants. He previously has worked with the Toronto Blue Jays 2011-2015 and Philadelphia Phillies 2009-2012 as well as 9 other Professional Baseball Organizations over the last 14 years. Collegiately he has worked with the 2016 NCAA Champions Coastal Carolina, the 2012 NCAA Champions Arizona Wildcats, the 2013 NCAA Champions UCLA Bruins, as well as Oregon State, Wichita State, Kentucky, and Long Beach State. Ryan has worked with many Collegiate Softball programs, individual athletes in various sports such as MMA, Motocross, NHL, NFL, WTA, AVP, PGA. Following his work with top professional and amateur athletes, he conceived the idea of training necessary performance skills with digital technology. The STGD Athlete APP and SportsEyesite™ software is a result of his goal to develop training products so that everyone could benefit at a fraction of the cost of having this training and without the need to go to a specialty clinic.