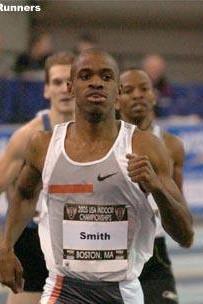 Richard grew up in Reston, Virginia, right outside of Washington DC. Richard moved to Charlotte, NC January of 2015 with his Fiancé Susan, their 3 dogs, 3 cats, and bird. Richard has spent 12 year in the fitness industry holding positions as an Elite Personal Trainer, Fitness Director,General Manger and Regional Fitness Director. He was an All State and All American high school track and field athlete at South Lakes High School which is also home of American Mile record holder Alan Webb. While at South Lakes, Richard won 10 state Track and Field titles ranging from 800 meter run to cross country, along with 10 National Titles and 1 National record. Richard accepted a full athletic scholarship to Auburn University in 2002, later signing a professional track and field contract with Nike, Inc. Richard then continued his education at Portland State University while running for Nike in Portland, Oregon. He was part of the Nike Oregon Project, headed up by Marathon legend Alberto Salazar. He’s traveled all over the world, and was ranked in the Top 10 fastest 800 meter runners in the United States in 2005, qualifying for the 2002 World Championships, 2004, 2008 Olympic Trials, and 2007 Five Nations World Championships.

View all Personal Trainers in Cornelius

View all Fitness Instructors in Cornelius