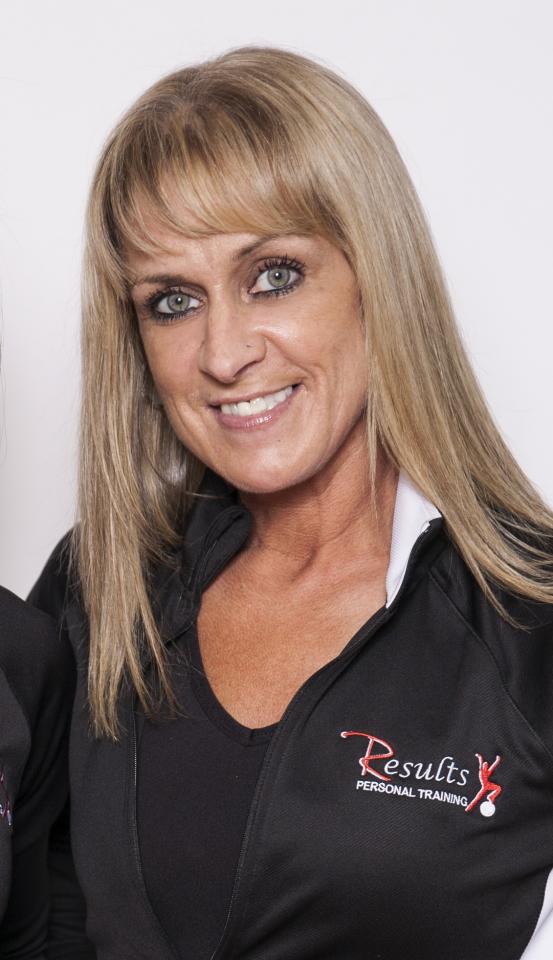 Known for her ability to deliver highly effective and challenging workouts while making them feel enjoyable, this former elite fitness and bodybuilding competitor is an experienced Personal Trainer with a proven record of getting results! In addition to Personal Training and several other certifications and training through a number of professional organizations, Renita is a success story herself and continues to inspire and motivate everyone she meets! When you make a commitment and focus your mind on any endeavor, anything is possible. Being fit can make you feel alive and take you beyond your wildest dreams. Anybody, given the proper guidance, motivation and support can achieve anything they put their mind to! I couldn’t ask for a better career, I can’t imagine doing anything else! The feeling of knowing I’ve helped someone else. That’s about as rewarding as it gets! I am passionate about helping others achieve overall better health and fitness. When working with individuals and groups I’m so thankful for having the chance to do what I really love; to connect with people through exercise and nutrition. We all want to feel better about something and it can all start with you feeling good about yourself. Fitness and good nutrition have a huge impact on how we feel and that can transfer to our thoughts and choices we make in life. The satisfaction I get seeing people progress toward and then exceed their personal goals surrounding health and wellness is huge for me. It pains me to see so many people struggling with things like weight, fat and chronic low energy. It’s a choice and I’m happy to be the conduit for healthy choices people are making. I love working privately in the comfort of my client’s home – or with small groups to adapt movement to suit a person’s specific needs for optimum results.