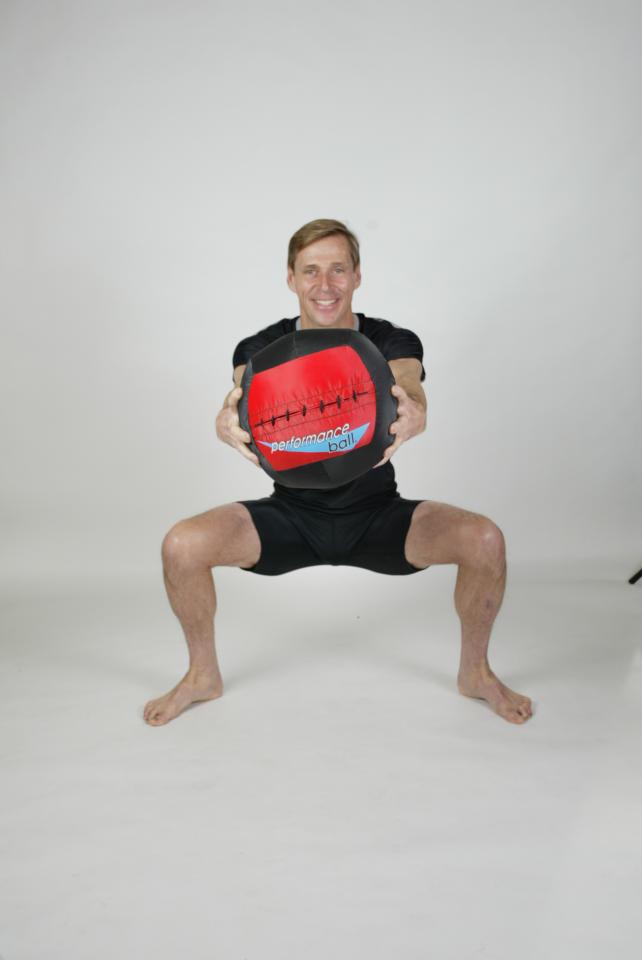 Bio
Ralf Hennig has been in the wellness and fitness industry for 40 years. Ralf grew up in Germany
where he learned Judo, Jiu Jitsu, soccer and hand ball as a child. After receiving a diploma as
a chef, Ralf traveled to different hotels and resorts in Europe, the Far East and the Caribbean. During
this time, he became proficient in downhill skiing, scuba diving, wind surfing and water skiing.
Ralf settled in America in 1987 and joined the Jack LaLanne organization in Long Island.
Afterwards, he moved to Westchester and expanded his fitness skills in clubs in the Tri-State Area,
including the Saw Mill Club, Amfit and Ivan Lendl’s Tennis Center in Banksville. Ivan used fitness

to set himself apart to become the best tennis player in his era. At this tennis facility, Ralf started to
implement the different fitness elements, like strength and flexibility, agility and power development
to professionals and amateur tennis players. Ralf was invited to design and implement a medicine
ball based strength and conditioning program for the USTA tennis association for the US Open in
2002.
Also while working with Ivan Lendl, Ralf founded Dynamic Fitness llc and started to train people in
their private homes and his personal training career was started. Ralf affiliated himself with
physicians, orthopedic surgeons and physical therapists to learn more about injuries and
rehabilitation. He formed networks between professional athletic teams, the medical industry and his
training business. In 2008, he worked at the Major League Soccer Club Red Bulls as a Strength and
Conditioning Coach to help the Red Bulls to the finals in Los Angeles. Ralf has also trained with
people from all walks of life including executives, retirees and politicians such as President Clinton,
his wife Hillary and their daughter Chelsea. Among his greatest achievements has been his training
with spinal cord injured people to see them walking again. He is the author of two fitness books,
Four Way Burn and Fit Mit Der Hennig Methode.
Ralf specializes in movement workouts. He emphasizes on strong feet and dynamic balance training
to strengthen the body from the ground up.

View all Personal Trainers in Westbrook

View all Fitness Instructors in Westbrook