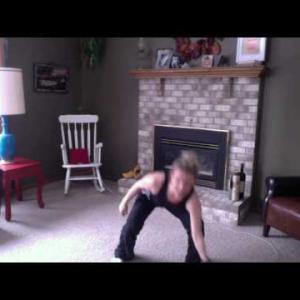 Success Stories from The Warehouse

How Much Do You Charge For Your Personal Training Services? How Did You Arrive At This Price Point?

$100/hour. To arrive at that price point, I took into consideration my time, the investment in my training, the use of my facility, and my experience...

Have any fit pros hired a business coach?

I did not hire a business coach, but did get into a Mastermind Group. HIGHLY recommend.

I Have a client whom is drinking shakeology, and asked for my opinion, don't know anything about the product.

Hey, Angie! I, myself, and my husband and 2 sons have been drinking Shakeology for 5 years. It's a great product. Before advising your client, try i...

Nicole (Nickie) Carrigan is a Nationally Certified Personal Trainer and Group Fitness Instructor. With more than 15 years experience in the fitness industry, she can motivate you to achieve your fitness goals. Nickie also carries specialty certificates in a variety of areas including Beachbody's World Class Programs INSANITY and PiYo, Les Mills BodyVive, Aqua Fitness, TRX, Kettlebell, and Active Older Adults. Nickie has helped clients from ages 6-93 lead a more active and healthy lifestyle.

View all Personal Trainers in Rosemount

View all Fitness Instructors in Rosemount