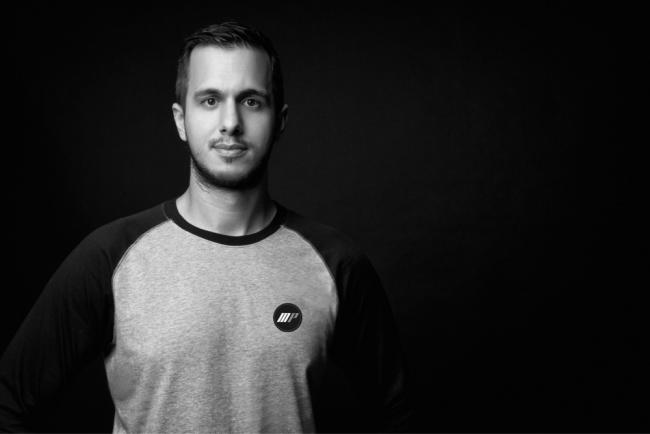 2003:
Graduated from the Department of Science, Physical Education and Sport (TE?AA) of Aristotle University of Thessaloniki specialising in Sailing and Lifeguard skills.

2003-2007:
Held the position of fitness specialist and fitness manager in several fitness clubs in Athens and Thessaloniki.

2007:
Set up Mp Balatsinos Fitness Consulting (link www.mpbalatsinos.gr), a company involved in the organisation of seminars, and composed the Panhellenic Gymnasts' Guide www.personaltrainer.gr

2008:
From 2008 has held the position of Spa-Fitness Manager at Nikopolis Hotel Thessaloniki.

2010:
Set up and began running the Mp Balatsinos Personal Training Studio in Thessaloniki employing the services of experienced trainers, with the aim of promoting health through functional training.

2012:
Started the corporation with the Greek Orthodox Patriarchate of Alexandria to support its effort in the field of education for the relief of people with special needs in Africans Countries.

View all Personal Trainers in Thessaloniki

View all Fitness Instructors in Thessaloniki