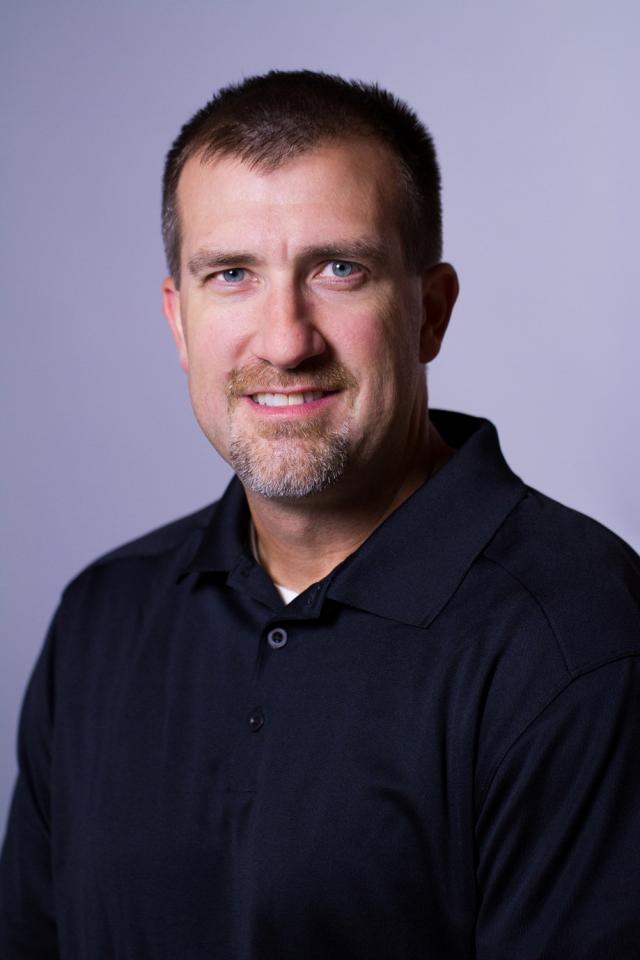 Michael is presently the Director of Certification for the National Exercise Trainers Association (NETA). In this role he oversees NETA’s NCCA-accredited Personal Trainer and Group Exercise Instructor certification programs, and develops continued education curriculum for fitness professionals. Michael has 20 years of professional experience working in a variety of settings including clinical exercise, corporate fitness, and commercial health clubs. Michael began his career with NETA in 1996, playing a key role in the development of NETA’s personal trainer certification and presenting NETA’s nation-wide personal trainer workshop for nearly 10 years. Prior to re-joining the NETA team in 2012, he worked over 8 years as the Director of Personal Training for the YMCA of the Greater Twin Cities, overseeing and supporting personal training services at the 22 branches of the Y in the Twin Cities (Minneapolis/St. Paul, MN) and western Wisconsin. During this time, he also served on the YMCA of the USA’s task force to implement updates to the Y-USA’s Foundations of Strength and Conditioning course and was also a faculty-level trainer for this course as well as Y-USA’s previously-offered Personal Training Instructor course. Michael is a graduate of the University of Minnesota with a Bachelor of Science degree in Kinesiology and a Master of Education degree in Applied Kinesiology. Michael holds accredited certifications from the American College of Sports Medicine, the National Strength & Conditioning Association, the National Academy of Sports Medicine, and the American Council on Exercise (ACE). He has participated as a subject matter expert on ACE’s personal trainer exam development team and served a two-year term as a member of ACE’s Industry Advisory Panel. He has also served as a consultant for SPRI Products, Inc. He enjoys running and training for marathons, having completed 43 marathons to date. He has served several years on the Minnesota Distance Running Association’s Board of Directors, including 3 years as the President of the Board.