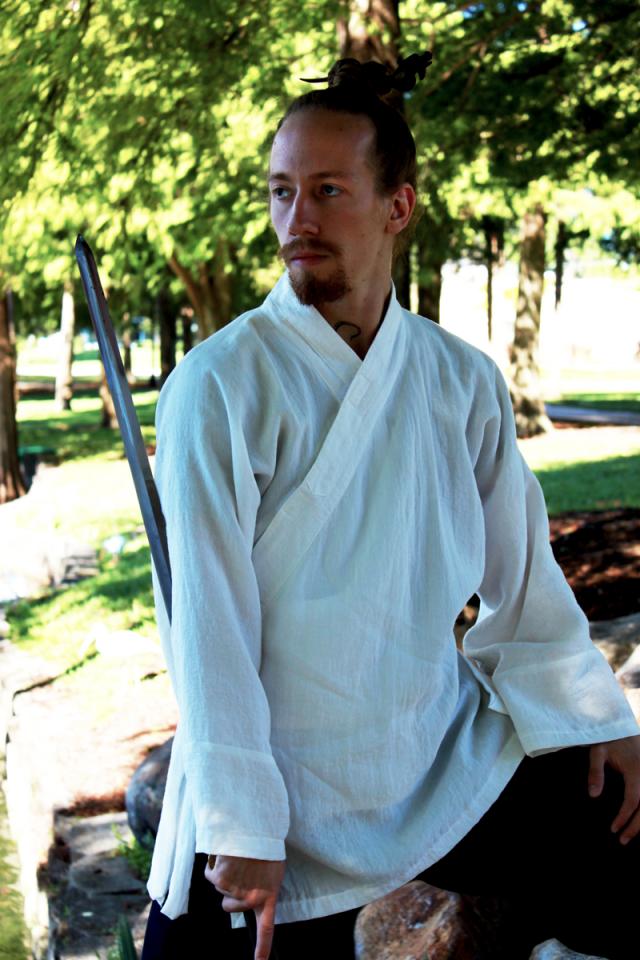 Instructor Michael A. Vollero is a lifetime martial artist, focusing on the Chinese Internal Arts. As a disciple of Daoist Priest and Wudang martial arts master Zhou Xuan Yun, Michael A. is one of only two non-Chinese ever inducted into Wudang Mountain's Dragon Gate Sect. With this great honor, he hopes to share the amazing martial arts and health practices of Wudang, including their Tai Chi (Taijiquan) and breathing exercises (Qigong). Focusing his training on Tai Chi, Sword, & the softer arts, Michael A. hopes share the idea that martial arts do not have to be angry and violent, but gentle and compassionate instead. In addition to martial arts, Instructor Vollero also enjoys Chinese-brush painting & calligraphy, creative writing, and traveling.

View all Fitness Instructors in Wilkes-Barre