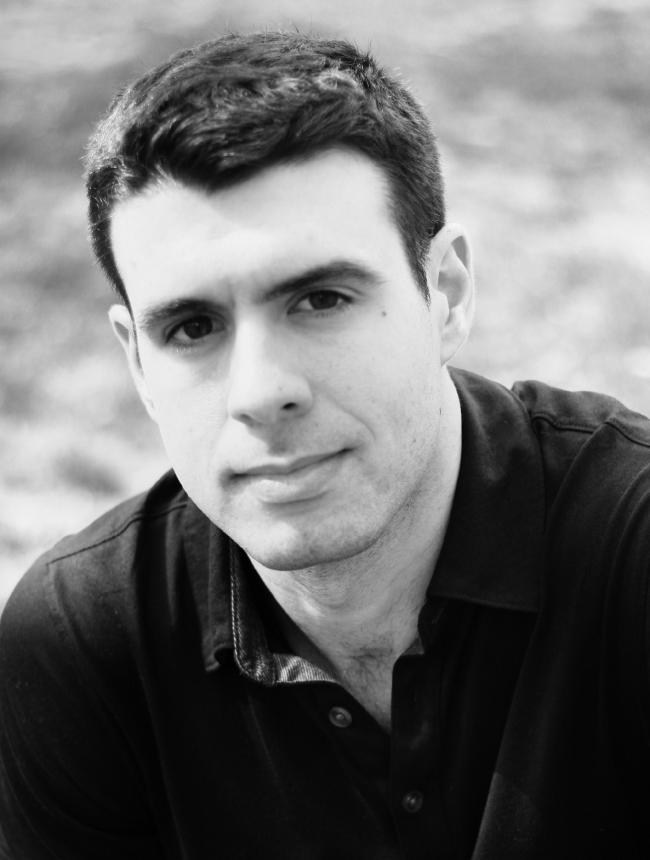 Conrad Sanchez is a native Spanish, French, and English speaker. Having lived, worked, and studied in Spain, France, England, and Germany he is also fluent in German. After completing his Master’s degree in Management and Cross-cultural Negotiations from the University of Bordeaux, France, Conrad moved to New York for work. After 2 years working as an Executive Assistant, he realized his true passion was in the fitness industry and enrolled at the American Academy of Personal Training.