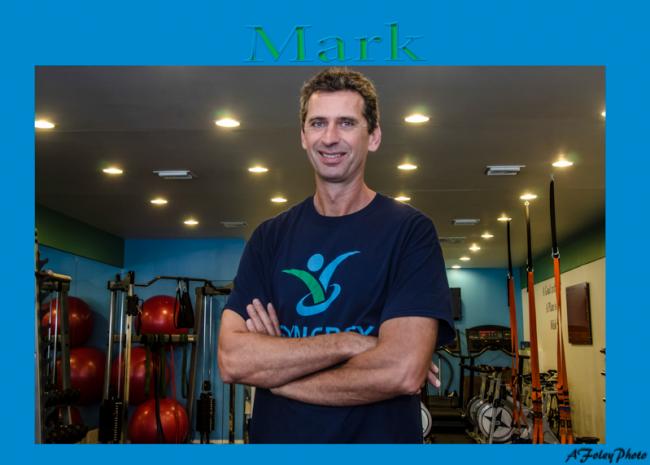 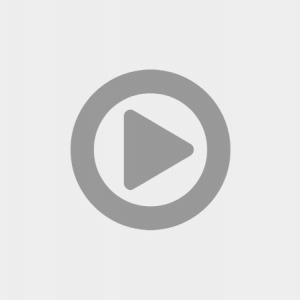 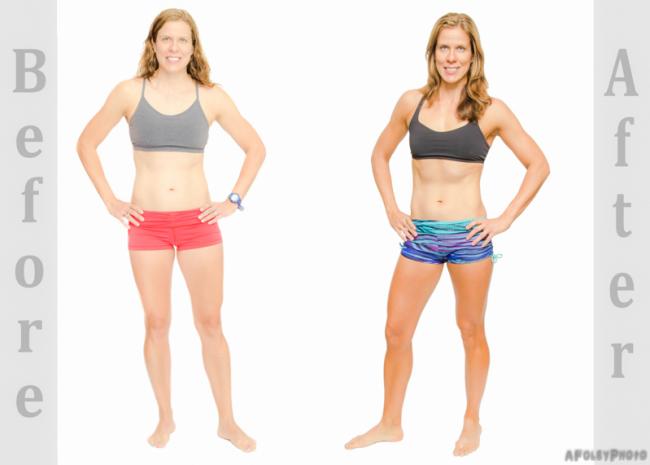 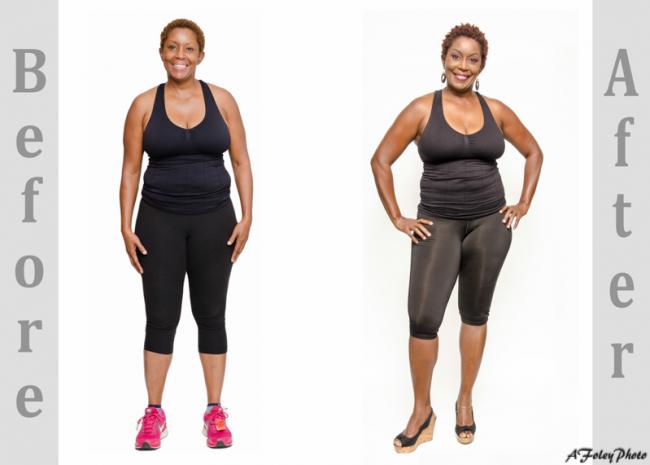 How Diet and Exercise Can Spell Success at Work

Variety is key to injru prevention

Lack of activity destroys the good condition of every human being, while movement and methodical physical exercise save it and preserve it. ~Plato

Mark began his fitness journey in the Netherlands as a nationally ranked junior tennis player. While in the Royal Dutch Army he represented his company in the 5K, 8K, 10K and 12K distances starting his love of running. He returned to racing in Florida in 2005 placing in many local races and getting more involved in the local running circuit as a representative of Runners Edge race team.
Mark decided to turn his love of exercise, health and running into a career and obtained his initial ACE Certification in 2005. Mark continues to educate himself obtaining certifications in ACE Sports Performance Training, Twist Sport Conditioning and Coaching Tennis (United States Sports Academy). He is also currently studying to obtain additional certification through the International Youth Conditioning Association.
Marks interests are in running, sports performance , personal training and developing the potential not only of adults but also young athletes. Most recently Mark has been developing speed and agility programs for youth athletes in multiple sports. He currently provides athletic agility, conditioning and training to Boca High Lady Bobcats Basketball, Taylored Athletes training academy and Evolution Fitness Youth Athlete program.