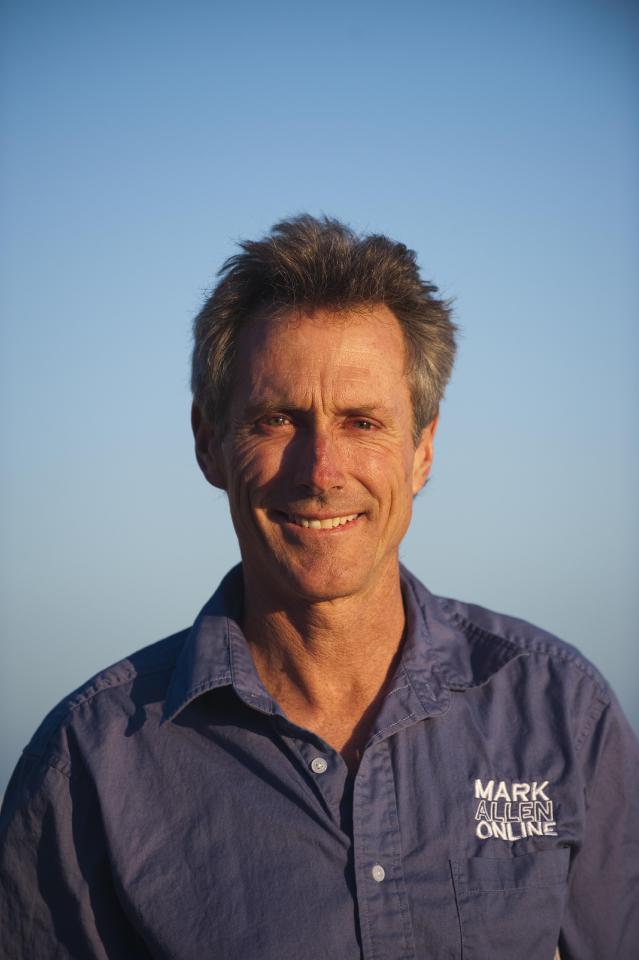 Mark Allen is a six-time Ironman World Champion. He has been called “The World’s Fittest Man” by Outside magazine and “The Greatest Triathlete of All Time” by Triathlete magazine. He attributes his success to his ongoing studies with Brant Secunda, who showed him how to find fitness not only in physical strength but in the power of personal spirit and balanced living. Mark has been featured numerous times on major network television and in national publications; he has appeared on more than 100 popular covers worldwide. Since leaving the sport after a successful 15-year career while still at the top of his game, Mark has worked as a sports commentator and advisor for NBC. He’s also consulted with and spoken to many Fortune 500 companies, including American Express, Honeywell, Northwestern Mutual, and Oracle. Brant and Mark continue to work together at events and retreats throughout the country and around the world. In 2010, their book, Fit Soul, Fit Body: 9 Keys to a Healthier, Happier You, received the prestigious Nautilus Award, a program recognizing books that promote spiritual growth, conscious living, and positive social change.

View all Athletic Trainer or Coaches in Capitols