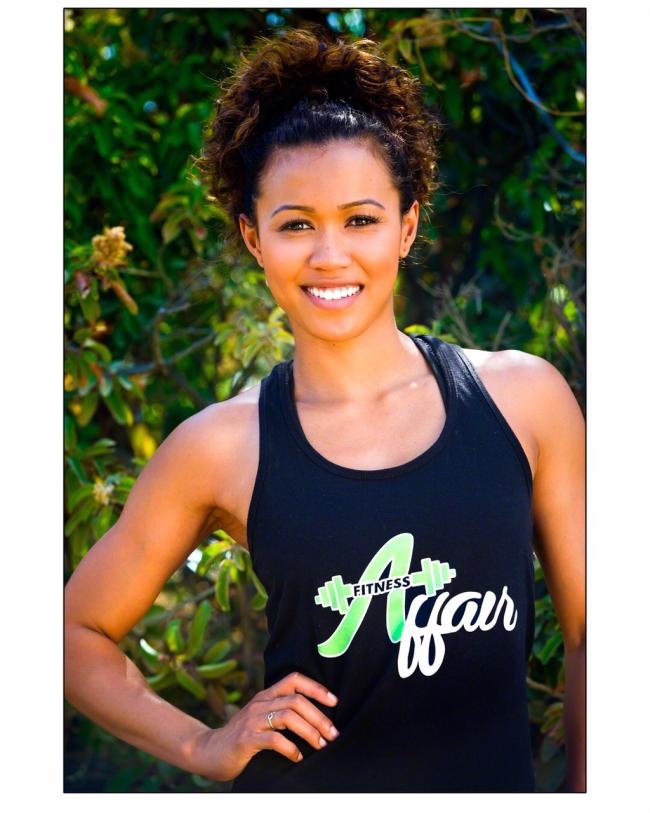 Hi! My name is Maricris Lapaix, and I am a born and raised California girl. I grew up in the small city of San Gabriel, CA with my two parents who make me a fun, ethnic mix of Filipino and Haitian.

It's in the small city of San Gabriel that my love of sports grew at an early age, and really blossomed in high school. I competed in only the varsity sports of volleyball, basketball, and track and field. In my four years of volleyball, I helped lead my team to three league championships, and was also named first-team all-league for two of the years. In addition, with my school only creating a track team in my junior year, I managed to be amongst three of the only athletes from the men and women’s team to qualify for playoffs in the school's first year of competition. With only two years to compete in track and field, I became a two-time league champion for the triple jump, and also the 100m and 200m by senior year. Following high school, I continued to pursue volleyball at the city college level and was named “Best Offensive Player” by my team in my sophomore year, which was amongst my honors of being named first-team all-league. Despite offers to play in the mid-west, I decided to focus on finishing school early to pursue my entertainment career goals.

My first taste of success, and now continued success is as a fitness model. I have modeled for sports companies such as Adidas, Mizuno, Skechers, Puma, Dick’s Sporting Goods, Reebok, and REI. I was also selected as a model for exercise demonstration for Experience Life Magazine, as well as their online platform. While it's been of great joy for me to partake in these amazing experiences, I wanted to take my love for health and wellness to the next level by inspiring others on their own fitness journey. As a result, I become a NASM-Certified Personal Trainer. I hope you enjoyed reading how my love for sports and fitness blossomed, and I can't wait to help you with your fitness journey!

The Gym on Nemo

The Gym on Nemo