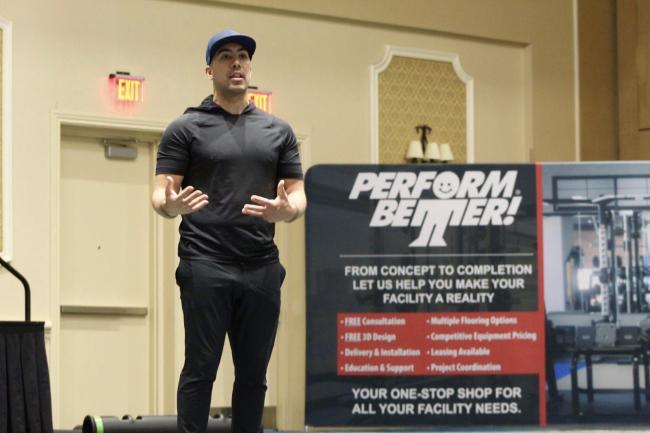 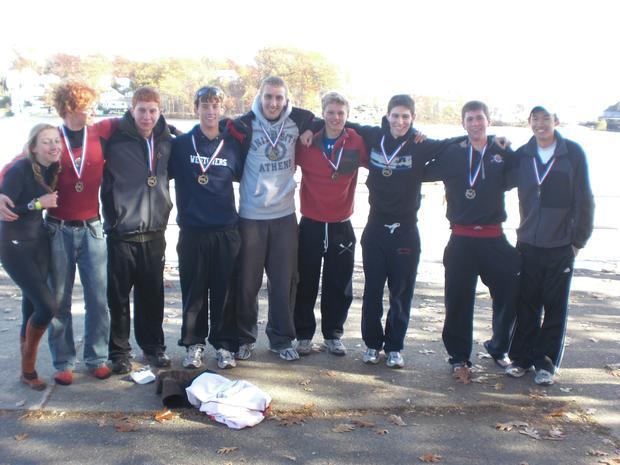 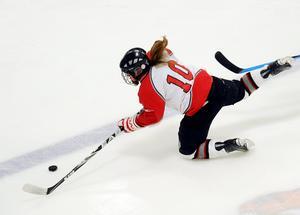 Marco has dedicated his life to enhancing his clients’ performance and well-being through sports and functional training. As a coach, trainer, therapist, educator and innovator, Marco is one of the industry’s most dynamic and prominent young figures.

For the past decade, Marco was a Senior Coach at Mike Boyle Strength and Conditioning, where he contributed to the foremost innovation in functional training theory and programming under the tutelage of one of the most acclaimed figures in sports training. Additionally, Marco served as the Clinic Director at Movement As Medicine the official Massage and Movement therapy extension at Boyle’s facility.

Marco also spent the 2013-2014 season as a Strength and Conditioning Coach for the San Jose Sharks, heading up their American League affiliate in Worcester, MA.

Marco has been contracted as a coach and therapist at the NFL Scouting Combine in Indianapolis, IN, to help prepare athletes for the demanding physical tests of the Combine. He has worked with several athletes from the 2015 NFL draft class including Joey Bosa and Michael Thomas.

View all Personal Trainers in Lexington