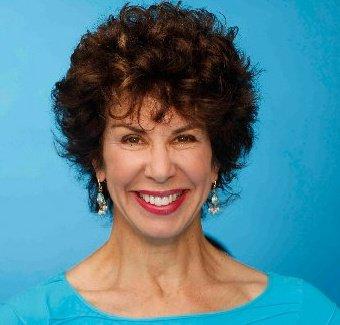 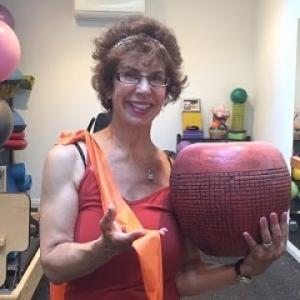 You and Me and the Band, Lower Body 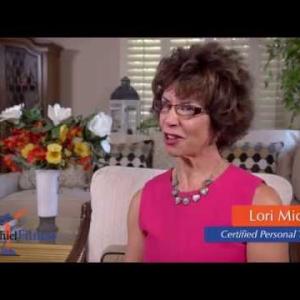 My Mom with Alzheimer's

Thanks for helping my Mom

For Lori's backstory and exercise snack videos go to: www.youtube.com/user/LoriMichielFitness
(Please copy and paste the link into your web browser.)

Lori Michiel is trained by the National Academy of Sports Medicine (NASM), the Gold Standard in Fitness industry. To receive this certification, a personal trainer must demonstrate a comprehensive background in, and mastery of, functional anatomy, human movement science, physiology, and kinesiology, as well perform a functional assessment and develop a program design.

All clients are evaluated for their physical strengths and challenges prior to their initial session. Each session is customized, yet all have an element of balance, strength, aerobic, and flexibility.
Sessions are available in the home (Ventura County, Los Angeles to San Gabriel Valley, south to Orange County) OR at LMF Studio in West Hills, CA.