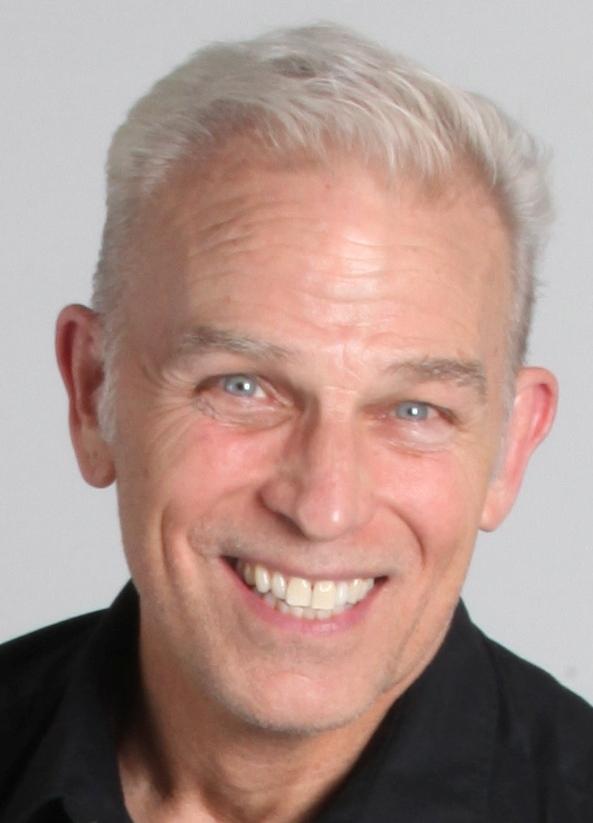 Ken Gilbert, MA, is a Theater Artists and Somatic Educator. He is a physical-based actor/director in the theater; directing and performing in the theater with DramaDogs, a Theater Company (www.dramadogs.org) and in collaboration with Daughter of Zion, aerial dance company (www.daughterofzion.net) at Theatre D (www.theatre-D.com) in Santa Ynez, He is a Pilates Teacher, Nia Black Belt, and Nia Education Trainer.

In 1994, wanting more expressivity in his own body in both performance and in the directing of others, he began his personal Pilates training with Ellen Croft. Teaching group fitness classes and personal training at Santa Barbara Athletic Club (1988 – 2007) he studied the method guided by Cathie Murakami and, in 1995, with a team of colleagues installed and developed a mat and apparatus Pilates program inside an Athletic Club environment.

Ken met Pat Guyton, Ron Fletcher and Kathy Corey in 1996 when he began his most intense study of Pilates; attending Master Classes with Ron and Kathy and later being certified in the comprehensive program of The Ron Fletcher Work™. Currently, affiliated with the Pat Guyton Pilates Conservatory®, Ken evolves his own application of the traditional work: “Integrating Pilates” (based on the fundamentals inherent of the work of Joseph H. Pilates, The Ron Fletcher Work™, and Nia), Spine Corrector, and Weighted Work-out (an application of hand-held props and apparatus.

Wanting to work intimately and dynamically with body/mind connections, in 1997, Ken began his study and work with Debbie Rosas Stewart and Carlos AyaRosas, co-creators of Nia® (www.nianow.com), a fusion movement, fitness and transformational health, well-being and life-style program. Ken became a Nia Black Belt in 2003 and in 2005 one of the International Nia Education Trainers facilitating Workshops, Master Classes and White Belt Intensives. Ken continues to train in North America including Canada, Australia, New Zealand, South Africa, and United Kingdom.

Ken works to inspire, educate and motivate everybody to become healthy. He specializes in teaching Nia and “Integrating Pilates” in which he develops and evolves the study and practice of personal empowerment inviting his students to connect breath with sensation, feeling and expressivity; conditioning physical body/mind integration, emotional agility, and spiritual awakening.

Currently in Santa Barbara, Ken operates EmBODYment, Somatic Education in Movement and Creative Integration (www.embodyment.com) at CenterPoint Pilates and Yoga Soup. Ken’s philosophy is based on the belief that we are here to Awaken into Awareness (become more connected to our physical/mental/emotional/spirit realms through the physical body); he helps people change the way they move in the world.