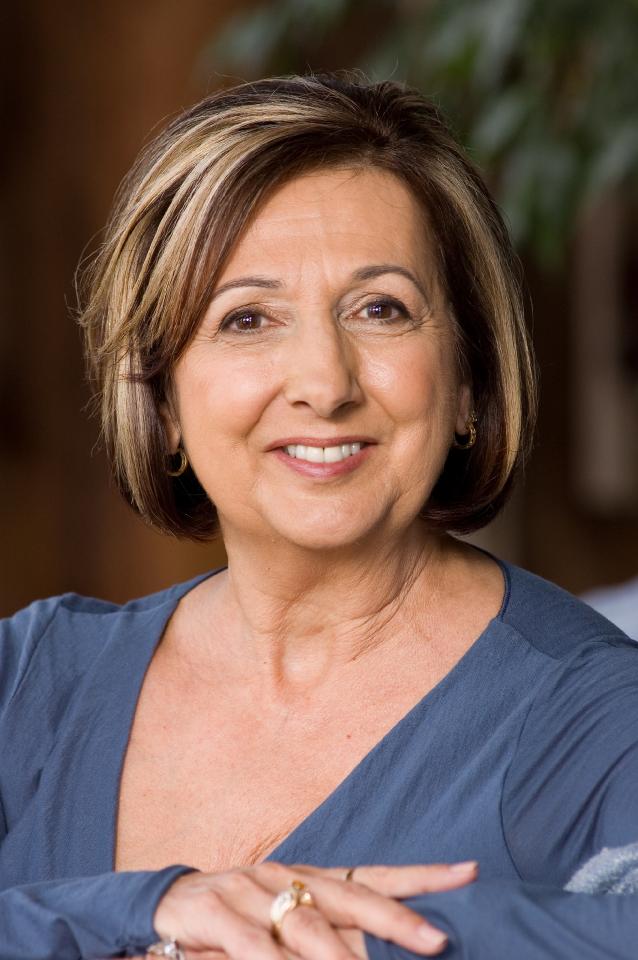 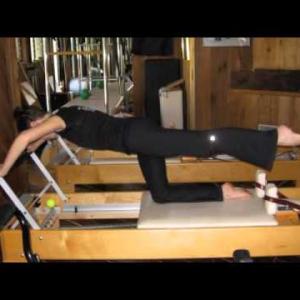 Kathy Corey is a Master Teacher who began her career with the Pilates Technique in 1979. She has been the leading expert in the Pilates community for over 30 years. She is the Director of Kathy Corey Pilates. The Kathy Corey Pilates Certification Program is taught at locations across the United States and her continuing education programs are taught in twelve countries. In 2004, she designed the innovative CORE Band™, which is used in studios around the world. The Core Band™ Mat Class is recognized as an enhancement to the traditional mat exercises.

Since 2007, Corey has been the Chairperson of the IDEA Pilates Task Force. She is on the Contributing Editor Board for IDEA Pilates Today and invited to be profiled as an IDEA Expert.

She is an Advisory Board Member for Pilates Style Magazine and a member of the Board of Advisors for the American Fitness Professional Association (AFPA).

Corey was appointed to the faculty of the University of Alcalá, Spain, the first University to incorporate Pilates into a Master of Science degree program.

As a contributing columnist to the online publication YesPilates.com. , she specializes in the history and lineage of the Pilates Method.

PilatesAnytime.com has invited Kathy Corey to be a “Distinguished Instructor”. PilatesAnytime is a global Pilates Studio, created for people all over the world to explore Pilates with highly skilled, well-trained instructors.

Corey is PMA Pilates Gold Certified and she has been selected by IDEA as one of ten people in the world “Who Inspire the World to Fitness,” the fitness industry’s highest form of recognition.