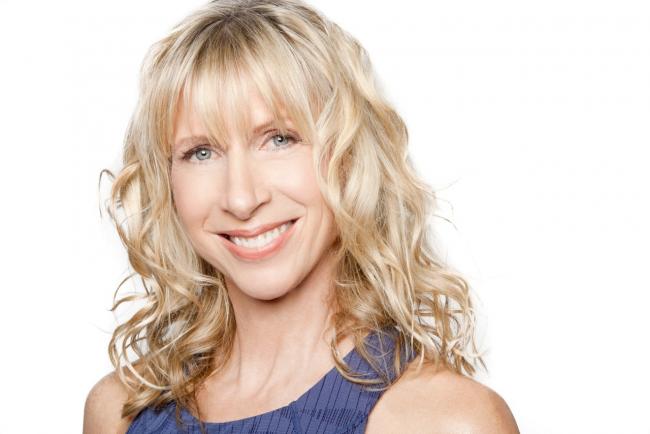 Kari Anderson is well known and respected around the world as an international fitness presenter since 1987. She has presented at major conventions in several countries including the UK, Italy, Greece, Netherlands, Japan, China, Russia, Sweden, Mexico and Australia. Kari is the producer/star in over 25 award-winning exercise videos. She is the co-owner of The Seattle Gym (formerly named ProRobics) in Seattle, established in 1981, and has been the honored recipient of IDEA Business Person of the Year 1993, IDEA Instructor of the year 1994 and ACE Fitness Director of the Year 2003. Kari has lifetime experience in sports, dance and fitness, including being a Jr. National Gold Medalist in synchronized swimming and a former scholarship student at the Joffrey Ballet School in NY. Kari has a degree in both Exercise Science (Seattle Pacific University) and Speech Communication (University of Washington) and is ACE certified. Kari teaches classes daily between locations and is currently on a USTA 3.5 tennis team applying the benefits of fitness training towards learning and advancing in a challenging competitive sport.

View all Fitness Instructors in Seattle