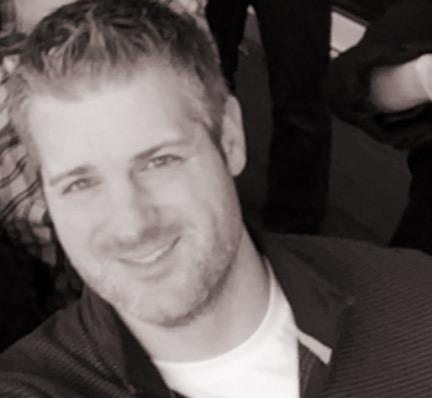 JOSH PROCH, CO-OWNER DEFINED FITNESS Josh attended Slippery Rock University where he received a degree in Exercise Science. He holds certifications through the National Strength and Conditioning Association as a Certified Strength and Conditioning Specialist. He has also been certified with the American Fitness and Aerobics Association as a Certified Group Exercise Instructor and as an NCSA Fly Solo Mentor. Josh was a member of Mount Union College’s 2000 National Championship football team. Over the past 15 years Josh has had many first hand experiences with fitness programming and continues to learn new techniques and strategies everyday through attending conferences, workshops, reading, and masterminding with other like-minded fitness professionals. Josh got his start as a personal trainer in 2002 while he was completing his Bachelor’s Degree at Slippery Rock University. In 2005 he became co-owner of Pro Fitness Plus of New Castle, Inc. Then, in September of 2008 Josh decided it was time to open his own fitness coaching studio, Defined Fitness, with Tammy Zubasic. Together they took their background from the traditional “big box” fitness club and combined it with the one-on-one personal training studio to create a hybrid fitness center. He has been recognized as a leader in the fitness industry through presenting at Club Industry national conferences, having numerous articles published online, and being a nominee in both 2009 & 2010 for PFP Magazine’s Personal Trainer of the Year Award, as well as a 2010 Finalist for Results Fitness Business Owner of the Year.

View all Personal Trainers in Wexford