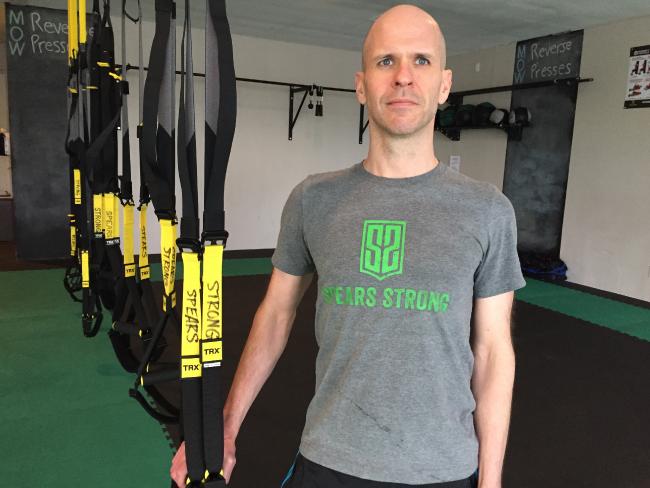 Jonathan is the owner and head trainer of Spears Strong, an affiliate of ADAPT Training. Our mission at Spears Strong is to get people moving the way nature intended. Jonathan is a multiple sub-3-hour marathoner and an Ironman who has also completed two trail ultra-marathons and finished on the podium in Spartan races as well as marathons and an endurance mountain bike race. He has coached state champions, Olympic hopefuls and brought mandy injured runners who thought they would never hit the pavement again back to running. Jonathan is certified in Adapt Training, TRX, Foam Rolling and Spin. He believes if you're not having fun, you're not doing it right. Jonathan lives and trains in the Pacific Northwest, spending his free time snowshoeing, running, cycling, climbing, mountain biking or anything that gets him moving in the great outdoors - because it's a lifestyle.

View all Personal Trainers in Camas

View all Fitness Instructors in Camas