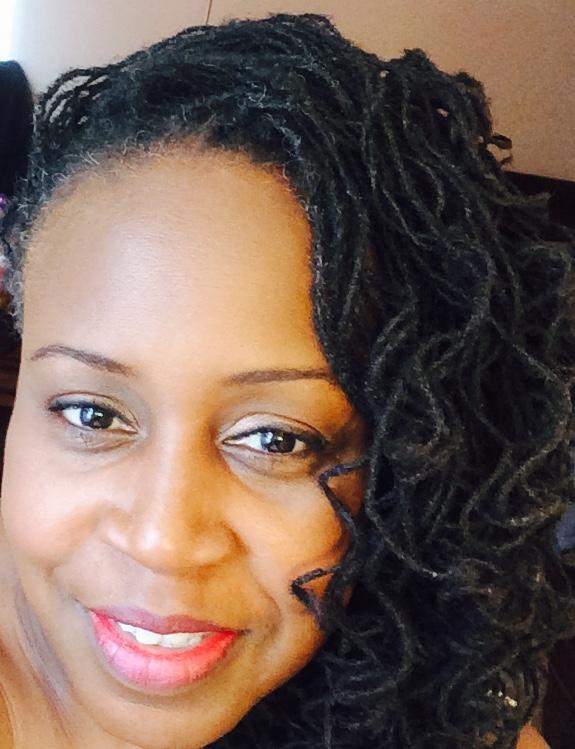 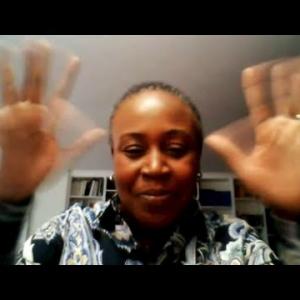 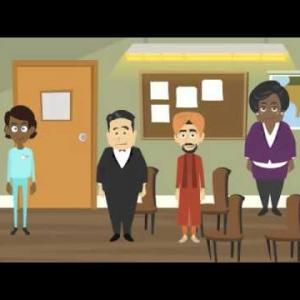 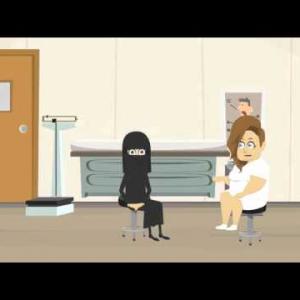 Raising The Bar in the Fitness Industry

Dr. Joanne Duncan-Carnesciali is in a class by herself! As the only American College of Sports Medicine Registered Clinical Exercise Physiologist, ACSM Physical Activity in Public Health Specialist, Certified Health Education Specialist and Certified Diabetes Educator in the United States, in possession of a doctorate in Health Education and a specialized masters degree in diabetes education and management, she approaches guiding you toward your fitness goals in a manner like no other. Her experience in the wellness and fitness industry spans over two decades. Internationally, she's had the opportunity of coaching both clinical and healthy populations to adopt a healthy lifestyle. She's the former owner of Siena Pilates and Fitness, a full service personal training and pilates studio located in Monteriggioni, Italy. She has earned a doctorate in Health Education concentrating her research on type 2 diabetes mellitus, a Master's degree in Diabetes Education and Management from Columbia University, a Master's Degree in Exercise Science and Health Promotion and a Bachelor's Degree in Sports Management from California University of Pennsylania. Joanne has earned the top credentials from the most recognized organizations in the fitness and wellness industry such as the National Academy of Sports Medicine, the American College of Sports Medicine, Wellcoaches, the National Strength and Conditioning Association, the American Council on Exercise, the Society of Public Health Educators and the National Board of Certified Diabetes Educators.