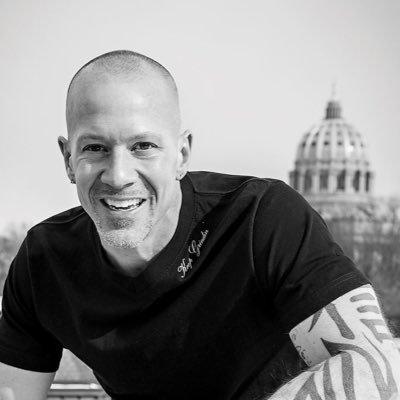 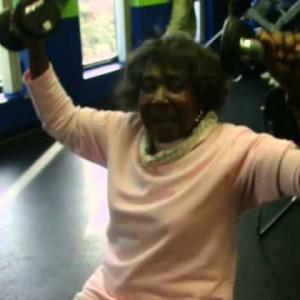 In 2007 I established the first universally accessible fitness center in Central PA. The Living Well Fitness Center officially opened its doors in Camp Hill on February 6th, 2008 and opened another location in Newport, PA in 2010.

The Living Well Fitness Center provides 1-on-1 service through range of motion, strength training, and flexibility to waiver based consumers throughout Dauphin, Cumberland, Juniata, Mifflin, and Perry Counties.

In 2012 The Living Well Fitness Center received official Home Care Agency status meeting all requirements of the Department of Welfare and Department of Health in Pennsylvania.

Also in 2012 I established G.H.O.S.T.,LLC (Greatly Helping Others Strength Train) in downtown Harrisburg, Pa. G.H.O.S.T. has allowed me to continue my reach of not only under served populations through the promotion of physical fitness but has placed me in lives of others to encourage, motivate, and inspire consumers/clients to reach their full potential.

View all Personal Trainers in Harrisburg

View all Fitness Instructors in Harrisburg