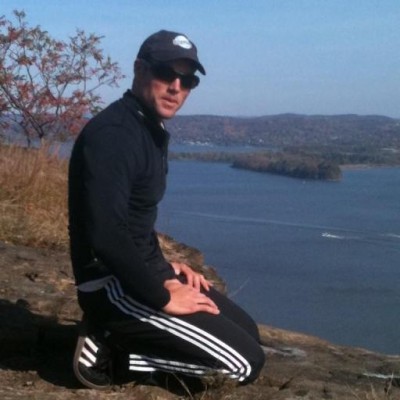 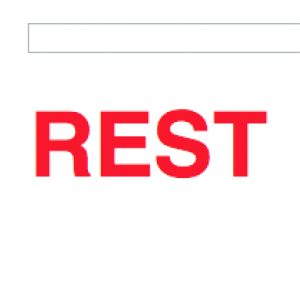 I started part time working the floor at LifePlex, Monsey, NY. Became a trainer in the late 90s, then eventually in 2001 opened up a personal training studio in Nyack, NY. In 2004 expended and moved the studio location within Nyack, NY. After building up a team of 5 trainers, I expanded and started Nyack Fitness in 2009. Around 2014 the health club was functioning with 24 group fitness classes per week, a team of 10 trainers specializing in corrective exercise for general population and athletes. Today Nyack Fitness operates with 20 staff. All group and personal trainers are certified and trained in corrective exercise with specialties ranging in TRX, Kettlebell, Animal Flow, Pilates, CrossFit, Concept 2 Rowing, olympic lifting and pose running technique. The facility is 24 hour accessible with locker rooms, showers, cardio programming system, and full line up of group fitness classes.

View all Personal Trainers in Merrick