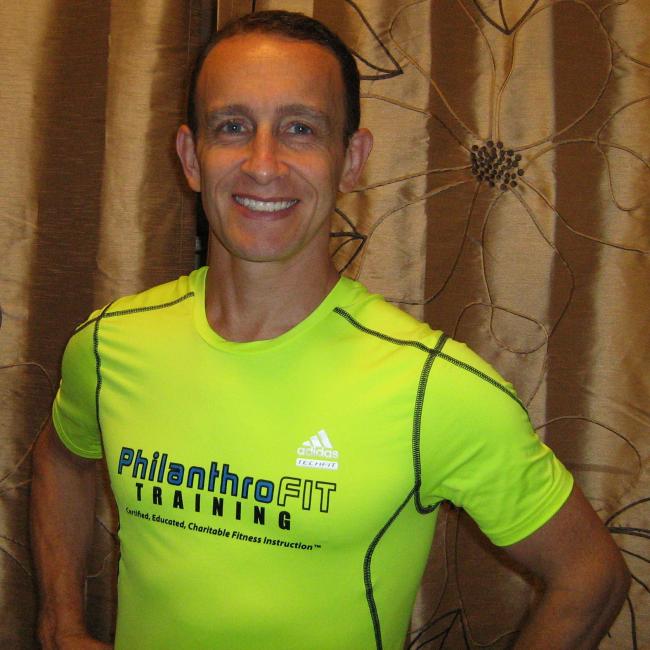 "I TOTALLY HAVE ABS NOW!"

We believe there is more to training than working hard. Training needs to be smart. We provide educated, results oriented training programs based on sound scientific principles.

We look forward to the opportunity to help you accomplish all of your fitness related goals.