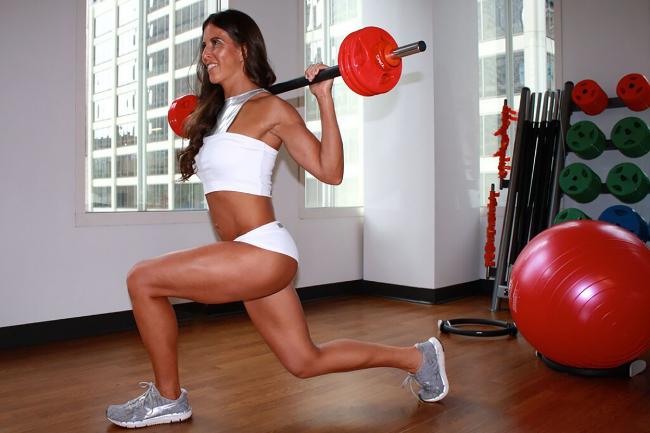 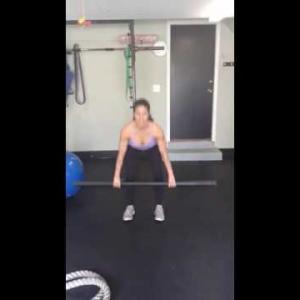 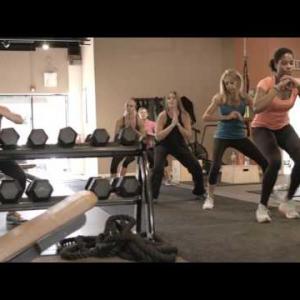 Check Out What These Clients Had to Say About Training with Dina Castillo! 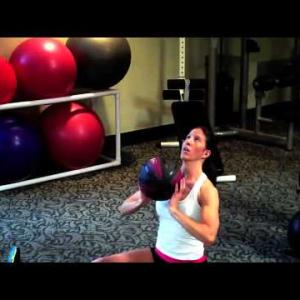 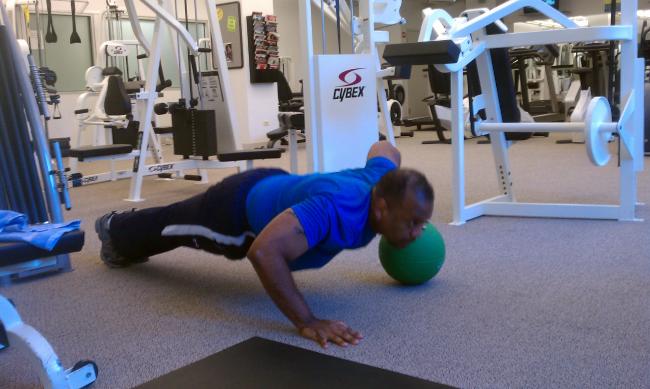 Say It Out Loud!

Which Pre/Post Workout is Your Favorite?

In the past 15 years, I have been fortunate to work internationally and throughout the United States with an array of clientele and a variety of fitness experiences. These experiences have helped me add to my foundation and endeavor to commit to a lifestyle journey of fitness.

Where my fitness began:
It all started in 5th grade! My older brother had to do a science project for school and he used me and my other brothers as his test subjects. At home with our chin up bar in the hallway, each night we were to do as many pull ups as we could and then get our biceps measured. I noticed myself getting stronger and being able to do more. I remember the confidence that came along with that and knowing I could actually do one. After seeing the results, I was fascinated with the science behind the body and what was happening!?? I was hooked!

It also helped that I was exposed to exercise early on as my dad was a high school P.E. teacher and wrestling/football coach, or maybe that I was one of six kids and I never saw my mom sit down. (Maybe it was their idea for the science project?) It wasn’t uncommon to have the entire football team at our house watching films of the last week’s game. Nor, was it uncommon (at least in my world) to go on the Sunday morning run with the wrestling team. Every Friday night for 31 years I was at a wrestling meet either watching my dad's teams or my brothers wrestle. I grew up playing in the backyard every sport that existed and you better believe everything was a competition!???

Cadavers, anatomy, sports medicine and exercise physiology were all classes and subjects that I was fortunate enough to be exposed to in high school. After viewing my first cadaver and seeing the human body responded to a healthy lifestyle versus and unhealthy lifestyle, it lead me to venture farther into this field. I knew after high school I wanted to study exercise and the body. Through high school I stayed active playing soccer, competing on the gymnastics team and running cross-country.

After high school I attended the University of Wisconsin-Lacrosse because of their outstanding reputation in Exercise & Sports Science. When I arrived on campus and saw the bluffs (mini mountains), the hiking trails, the river, running paths, I was in recreation heaven! It got better though after taking a few classes, I realized this was my place! I had to choose a degree between P.E., Fitness, Sports Management, Athletic Training, Recreation Management and the list went on! Who knew there were so many options for people who like to move! I decided to narrow in and double major in Fitness and Sports Management and a minor in Business Administration. I thought it would be good to have if I decided to start my own business one day. While at UW-L, I also played on the women's soccer team as a collegiate athlete and was captain my senior year.

I started my fitness career in May 2002 as a personal trainer at LifeTime Fitness. I met unbelievable trainers and management staff that gave me the skills and foundation for my career success. However, I quickly found out that I wanted more than just what a gym had to offer. I wanted to provide more people on a more personal level with the education and empowerment to change their body and life through exercise.

I reached out to youth athletes, coaching soccer through competitive travel programs and designing strength and conditioning programs for the athletes. In 2003, I became the co-owner of UNICUS Fitness at the age of 22. I was hungry and fueled some of that energy into hiking 34 miles in the Grand Canyon in 17 hours, running the Chicago Marathon and finishing the Ironman Steelhead 70.3 Triathlon. Transitioning from a college athlete and training year round, I had to stay active and find new adventures to keep my body and mind challenged.

In July of 2003, UNICUS Fitness was born and along the way, we have helped over 10,000 clients live healthier lives. Shortly after starting UNICUS Fitness, we partnered up with Parkway Properties and opened up a private training studio on Michigan Avenue, The Fitness Lair (which we landed with no overhead rent). We then took over management for the One on One Fitness Center for property management companies Grubb & Ellis & The John Buck Company, providing programming, training and seminars for Aon employees. For three years, UNICUS won the management contract for the government agency, the Federal Aviation Administration (FAA), managing their onsite corporate wellness center. In 2004, the UNICUS Fitness Wedding Boot Camp program started and was featured in media such as The Wall Street Journal, 97.9FM The Loop, Chicago Sun Times, Chicago Tribune and many others. ?Upon the success of UNICUS, it continued to grow and new opportunities arose, including the creation of the “O Fitness Challenge” for Oprah’s staff.

In 2009, the HR team of Harpo and I created the "O Fitness Challenge" and for 9 months, I had the opportunity to work with 330+ Harpo employees. This fitness challenge launched to other companies throughout Chicago and my desire to help more people was happening! UNICUS Fitness expanded its operations in designing and procuring the equipment for fitness facilities and started working with the national company, Wilkins Solutions. UNICUS Fitness worked with Wirtz Beverage (also owners of the Chicago Blackhawks) in designing and managing their corporate wellness center. During this time period, I was also selected as a Sports Ambassador for the People to People Program, leading a team of youth athletes to Europe to compete in an international tournament.

As my career was unfolding and I was making a name in the industry, I tacked on another certification and became perinatal certified. I was expecting in 2010 and knew my current and future clientele would be asking about pregnancy and working out. In March 2010, my son Frankie was born and my world hasn’t been better since, I love watching him grow and learn daily. Being a mom has put a whole new perspective on time management and priorities. Every day is a challenge to balance nutrition, workouts, running a business, healthy cooking, work, family and making sure Frankie is taken care of. When I started my career at the age of 21 and training adults that had families and kids and businesses, I sympathized with them and their lack of time and tolerated some excuses. I am here now and yes, it is hard, yes, it is a balancing act, but you do what you set as a priority! The rest are excuses.

The time came and I got the bug to compete in my first bikini bodybuilding show in April, 2011, just eleven months after having a baby. To be honest, I didn’t enjoy it because it was the fear of the unknown. I was nervous, I didn’t think I had the confidence to walk up on stage, that I would look foolish, that I wouldn’t place and the list in my mind went on. The weekend before, I told my fitness coach that I was going to drop out and that I wasn’t ready and wasn’t going to participate in the show. However, with her coaching and support, 7 days later I stepped on stage and took 4th place. I walked around with so much confidence that week that I was beaming! I didn’t know at that point if I would do another show or not, but I remember how strong, mentally and physically I felt. My second show was a year and a half later, September 2012. This show I took more seriously and was learning the ins and outs of this new hobby. I keyed in on my nutrition and made my workouts a priority even more than before. In 2013, I competed in two National Physique Committee (NPC) shows placing 10th in both. After four shows, I can check this off my list, and will continue to compete.

What lead me into this field is what lead me into this competition, how we can change the body through natural medicine; exercise and nutrition. My journey has not wavered from when I when I began over 15 years ago; to help others change their body and lives through exercise. I view my job as a lifestyle mission of providing education, motivation and accountability to empower others to help them succeed.