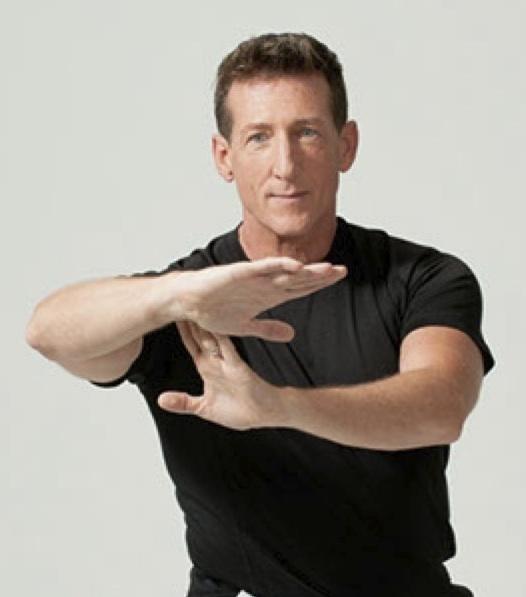 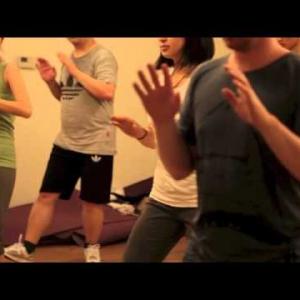 TaijiFit Flow - Get Your Qi On

David-Dorian Ross is the founder and CEO of TaijiFit, and the creator of the TaijiFit program - a revolution in Mind/Body exercise. His competitive performances have won him seven US gold medals, two World bronze medals and a World silver medal -- the highest awards ever given to an American for international T'ai Chi performance. He is also one of the most prolific Mind-Body experts in America - the developer of the TOUCH Yoga System, and creator of the Full Circle Method of Life/Wellness Coaching. He has brought his personal style of both traditional and fusion mind-body classes to conferences, clubs and retreats around the world since 1995.

David-Dorian is the host of the PBS television special "Tai Chi, Health and Happiness" and the PBS series "Tai Chi in Paradise." David-Dorian is the author of five books on health and wellness, and a dozen award-winning dvd's, including Tai Chi Beginners’ Practice (the #1 selling T’ai Chi video in the world), produced by Gaiam.

Inside Kung-fu Magazine called David-Dorian "the man who brought Tai Chi maistream."  Together with his partner, international action film star Jet Li, he is on a mission to introduce Taiji (Tai Chi) to 100 million new people worldwide by the year 2020.