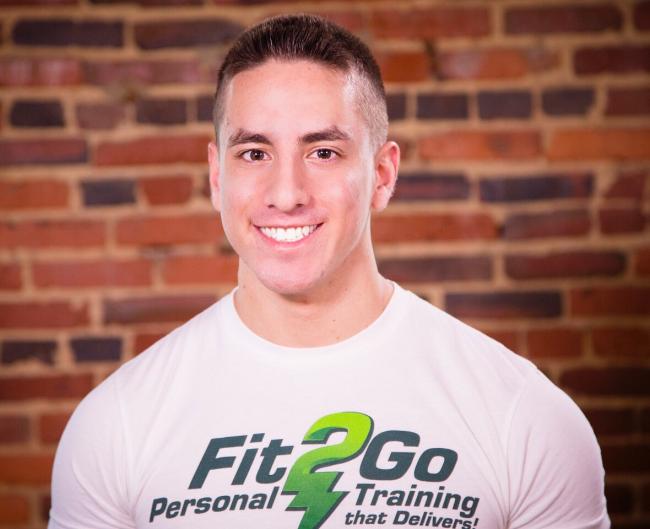 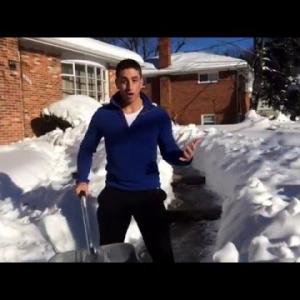 How to Shovel Snow WITHOUT Hurting Your Back! 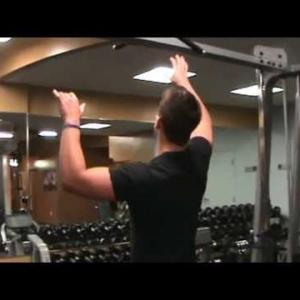 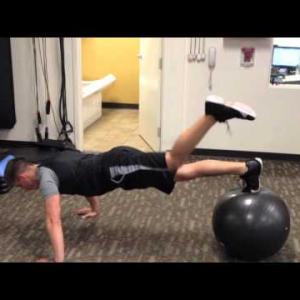 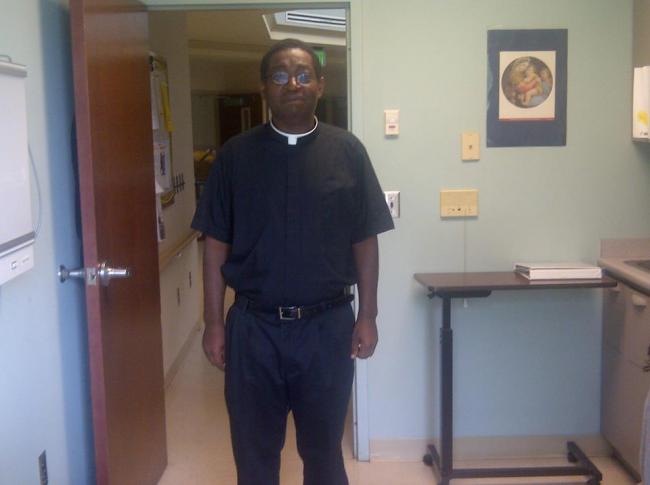 Earlier in his career, Dani trained models, police officers, and NCAA athletes. When he the saw role that fitness played in not only aesthetics & athletics, but in enhancing people’s overall quality of life, he decided to make the switch to general population.
In addition to his role with Fit2Go, Dani also serves as Fitness Education Advisor to the Personal Trainer Development Center — the world’s largest international organization for educating trainers and improving the state of the industry.

View all Personal Trainers in Towson

View all Fitness Instructors in Towson