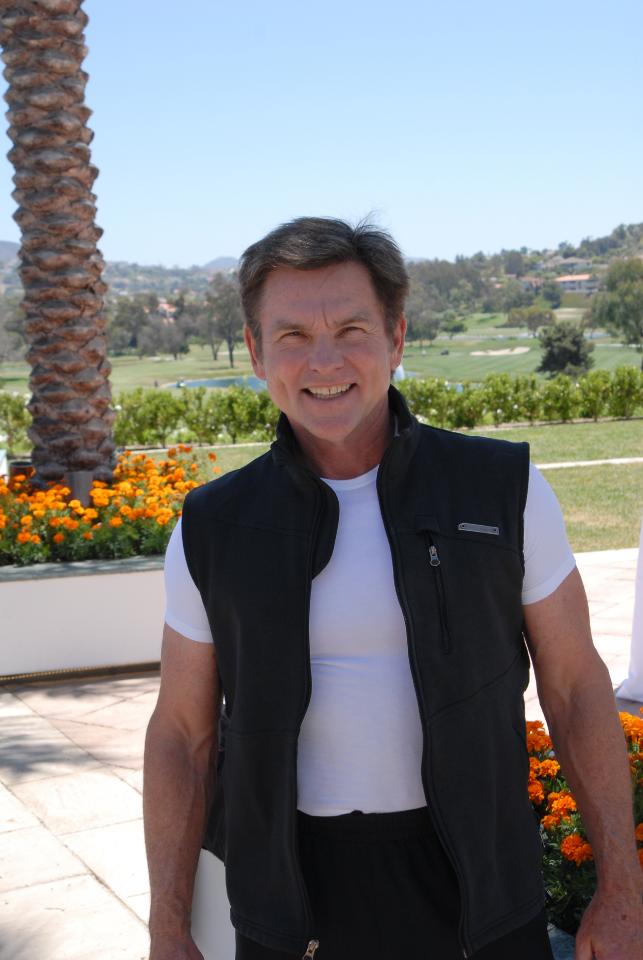 Considered as one of the true pioneers of the personal training movement with over over 25 years of experience working with high profile film and television stars. Over the years Dan has worked with hundreds of actors on many high profile films, such as Matrix, Superman, Public Enemies, Philadelphia and Forest Gump, to name a few. Dan created the first scientific based personal training program used in the entertainment industry.

Dan was one of the select few to take part in first committee, at IDEA, to discuss the components needed for a private training certification.

Dan was a part owner in one of the first full service athletic clubs in America. Their club created some of the very first software programs for front desk check in the industry.