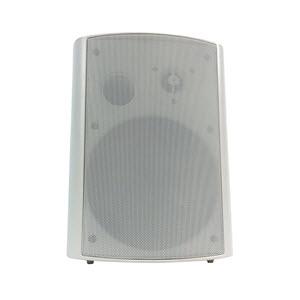 Integrate Your PA Tools with Your Synchronized Clock System

Public Address equipment both prepares a mass audience for an announcement or communiqué that is imminently coming and delivers the message or messages. Therefore, tools includes the sound source microphone, amplifiers, a set of speakers in every wanted place, wired or cordless transmission lines, as well as complement products such as tone generators or bells. In most instances a synchronized clock system exists, and also it normally confirms beneficial to integrate the two.

Both PA equipment as well as clock systems have been pillars of college settings for decades. Bells are an essential part of the synchronization system, interacting the wordless message that a class period is beginning or finishing. Messages with words, on the other hand, are sent through the public address body.

College P A systems fill a should convey notices to students and staff daily. Administrators can achieve this by calling the whole pupil body into assembly, however that approach is more expensive, both in terms of money and time. The general public address devices, then, functions as a surrogate setting up that is school-wide yet more efficient, efficient, as well as economical.

It is not that popular exactly how important it is for sound-based interaction approaches to be in synchrony. When bells typically aren't in sync, transforming class in between periods ends up being chaotic, inefficient, and also uncomfortable. Likewise, broadcasts must be sent out simultaneously, else hold-ups as well as echoes appear, distracting the listeners from the web content and also creating mass complication.

Schools found this phenomenon initially with the bells as well as later on with the equipment. Therefore, synchronized timing was discovered to be vital in education both for wordless but spoken interactions transmitted throughout campus. Companies but other installations benefit significantly by embracing the approaches but protocols developed in institutions over several years.