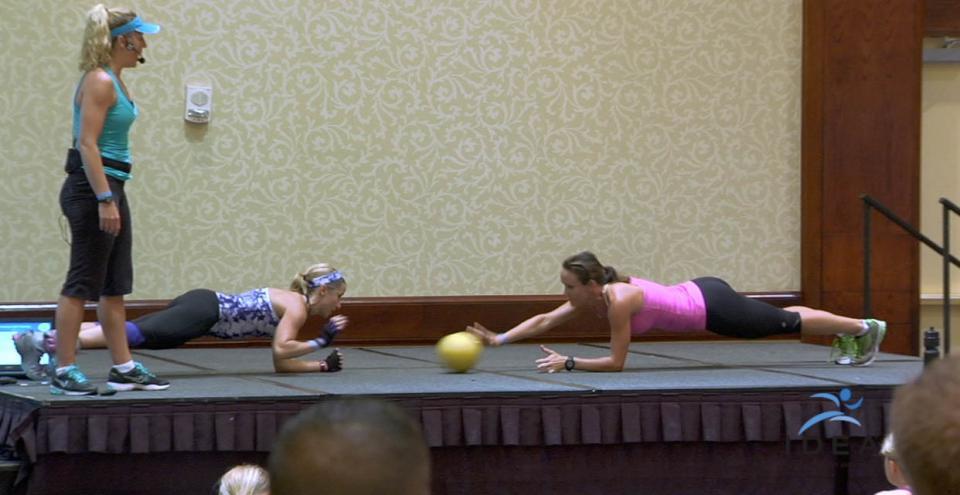 Learn a number of progressive, full-body partner exercises that will improve your clients’ muscle conditioning, endurance, speed, balance and core stability. Take away 30-plus new exercise ideas and progressions using exercise tubes and medicine balls. Whether you teach group fitness or train clients privately or in small-group settings, this video is a must.
By Sherri McMillan, MS 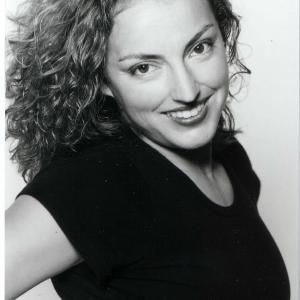 Sherri McMillan, M.Sc. has been inspiring the world to adopt a fitness lifestyle for over 20 years and has received numerous industry awards including 2006 IDEA Fitness Director of the Year, 1998 IDEA Personal Trainer of the Year, 1998 CanFitPro Fitness Presenter of the Year and 2005/2006 ACE Fitness Educator of the Year - Runner up. As a fitness trainer, fitness columnist for various magazines and newspapers, author of five books and manuals including "Go For Fit - the Winning Way to Fat Loss", "Fit over Forty" & "The Successful Trainers Guide to Marketing", and featured presenter in various fitness DVDs, she is a spokesperson for Nike, Twist Conditioning and PowerBar. She has presented hundreds of workshops to thousands of fitness leaders throughout Canada, Australia, New Zealand, Germany, England, Spain, South America, Asia and the U.S.A. She is the owner of Northwest Personal Training, two training studios in Portland OR and Vancouver WA that generated over $2,000,000 in revenues in 2009 and was awarded the 2006 BBB Business of the Year. www.nwFitnessEducation.com ... read more.