Access your courses with a computer, tablet or smartphone.

Videos and interactive content designed for a proven learning experience.

Take your courses when you want and where you want. 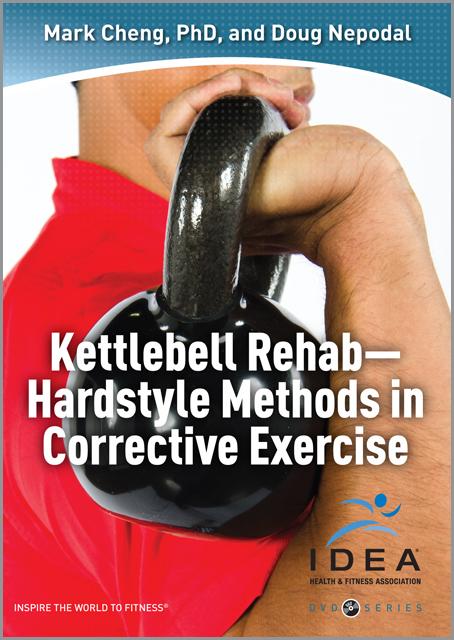 Thanks to the efforts of Pavel Tsatsouline and other former Eastern Bloc athletes and trainers, the Russian kettlebell has proven to be a solid fixture on the fitness scene. However, few fully appreciate the rehabilitative potential of this unique device. While some trainers are eager to "pile fitness on dysfunction" or simply hope to train around their client's neuromuscular imbalances, Tsatsouline has partnered with Gray Cook’s Functional Movement Systems™ (FMS) to create a system that addresses the need for rehabilitative and prehabilitative exercise. This video will integrate FMS concepts with specific kettlebell exercises so you can help your clients regain mobility and functionality.
By Mark Cheng, PhD, Doug Nepodal 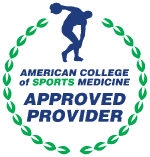 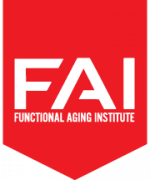 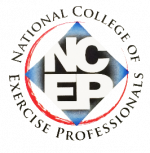 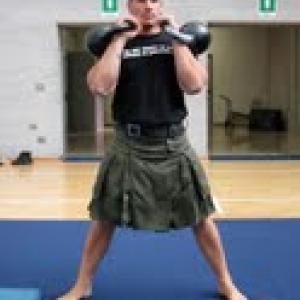 Senior RKC Doug Nepodal first began his personal training career in 1996 in Medina, Ohio, where he was born and raised. Over the next several years, Doug held training certifications from I.S.S.A., A.C.E., Jump Stretch and Parrillo Performance as he progressed through his field of work. In 2002, Doug discovered Russian kettlebells and integrated them into his own personal routine. Amazed by the possibilities that training with kettlebells offered, Doug became RKC certified in September, 2005 and has not looked back since. He was invited to be an assistant instructor at several RKC certifications in 2006 and 2007, and became thoroughly immersed in the RKC. In the fall of 2007, Doug was appointed to the position of RKC Team Leader by Pavel Tsatsouline, founder of the RKC. Throughout the year 2008, Doug taught at RKC certifications in Denmark, St. Paul, Minnesota, and at UCLA. In September of 2008, three years after first becoming an RKC, Doug was promoted to the position of Senior RKC by Pavel, a rank that only nine individuals hold worldwide. From 2004 to 2008, Doug owned and operated Better Bodies of Medina, Ohio. At Pavel’s prompting, he sold the practice and moved out to Ventura in February, 2008. Doug currently lives in Carpinteria, CA, and still teaches kettlebell classes in both Ventura and Santa Barbara. Doug also offers private appointments, ranging from Santa Maria to Los Angeles. ... read more.

Access your courses with a computer, tablet or smartphone.

Videos and interactive content designed for a proven learning experience.

Take your courses when you want and where you want.